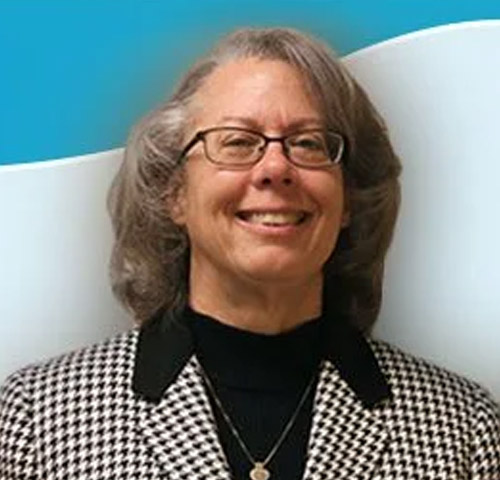 Julie M. Clark graduated from the University of the Pacific’s McGeorge School of Law. She has been practicing law in Riverside County since February of 1992. She was employed by the firm of Cox & Cox until Governor Wilson appointed James Arlington Cox to the Riverside Superior Court in 1996. When Judge Cox rose to the bench, she opened her own office, practicing family law almost exclusively in both the Superior and the Appellate Courts. 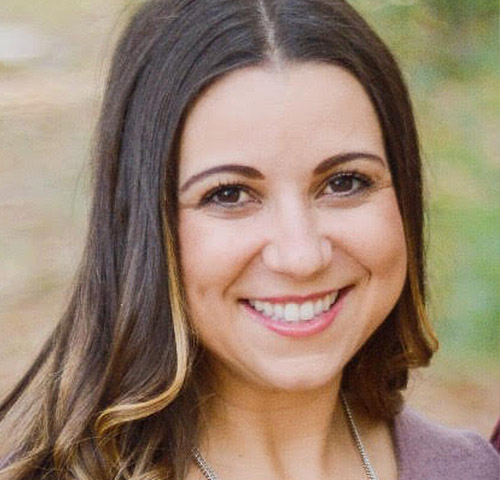 In law school Ms. Gomez earned numerous other awards and accolades, including the Witkin Award in the subject areas of community property, remedies, estates, professional responsibility, negotiations, sales, criminal law, and basic bar studies. She was also a member of the school’s Law Review, which is only offered to the highest ranking students.

During law school Vanessa earned a prestigious externship as a Law Clerk with the Honorable Justice Bedsworth at the 4th District Court of Appeal in Santa Ana; an honor offered to only one student per semester in all of Southern California.

Vanessa is a full partner in the Clark and Gomez duo, and their team is equipped to take over a case at any stage in the process.

In her spare time, Vanessa has been the president of the Mt. San Jacinto Hemet Bar Association and is a current member of the Riverside County Bar Association. She spends her weekends with her husband, daughter, and puppy. Occasionally you might notice her French Bulldog sitting under her desk in the office.

Vanessa is licensed by the State Bar of California.